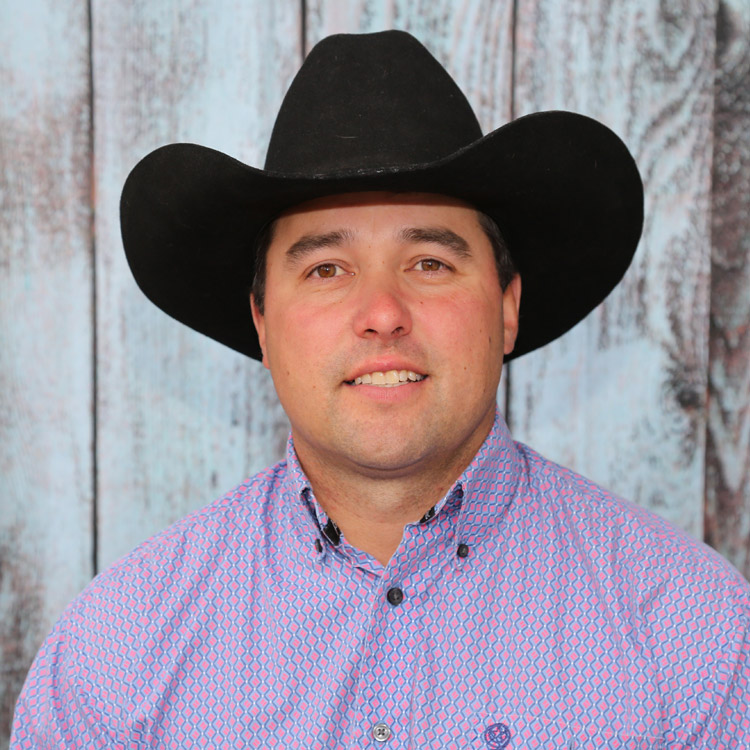 Logan was member of the CPCA a few years back, where he started outriding in 1997 and then hit the drivers seat in 2008. Throughout his driving career in the CPCA, he won 3 CPCA show championships and qualified for the championship dash at the finals in 2011. He also took home the CPCA Champion Outrider title four times and won the CPCA Rookie Driver Award in 2008. In 2012, Logan moved over to the WPCA where he qualified for the Championship driver 4 times and won the WPCA Chuckwagon Person of the Year in 2018. It’s no surprise that Logan is in the drivers seat, as he comes from a long line of wagon drivers. He is the grandson of former driver Art Gorst, son of recently retired in 2020, driver Gary Gorst, brother to driver Dustin Gorst, cousin to driver Layne Bremner, son–in–law of driver Luke Tournier, brother-in-law to driver Lane Tournier and brother-in-law to outrider Quaid Tournier.