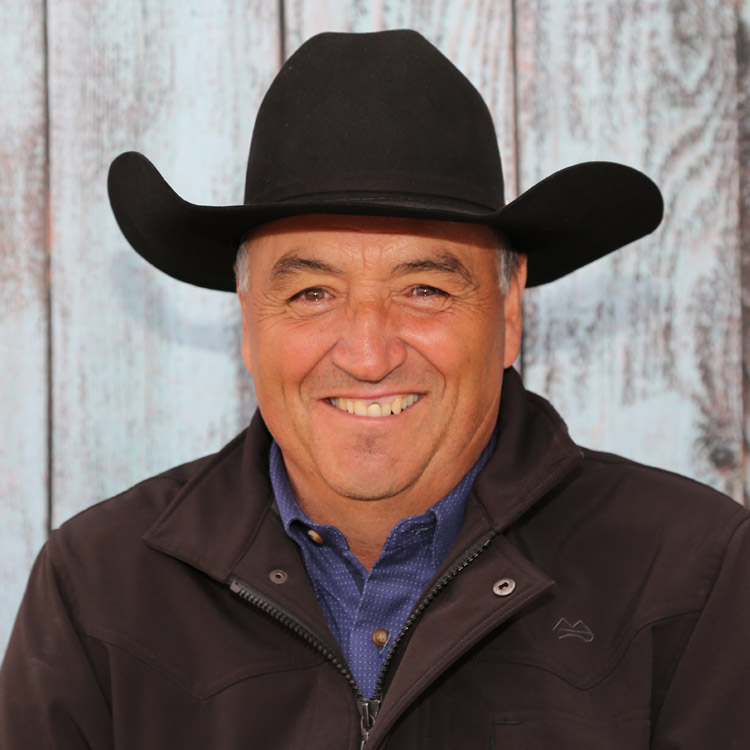 Luke joins us from Duck Lake, SK. As many of you know, Luke raced with the CPCA for many years. In that time, he took home fourteen show championships, qualified twice for the CPCA Finals Championship Dash, and won the prestigious award, Kevan Mayan Sr. Memorial Award Family of the Year in 2001. In 2003, Luke made his way over to the WPCA where he had numerous show wins and awards. Luke was the World Champion Chuckwagon Driver in 2016, is a two–time Calgary Stampede GMC Rangeland Derby Champion, a two–time Calgary Stampede Aggregate winner, and received the WPCA’s highest annual honor when he was named the Chuckwagon Person of the Year for 2013. In 2016 Luke was crowned the World Champion Chuckwagon Driver.

Luke and his wife Michele are the parents of CPCA driver Lane Tournier, outrider Quaid Tournier and their daughter, Shalyn, is married to driver Logan Gorst.

Welcome back Luke, we can’t wait to see you back on the CPCA tracks in 2021!