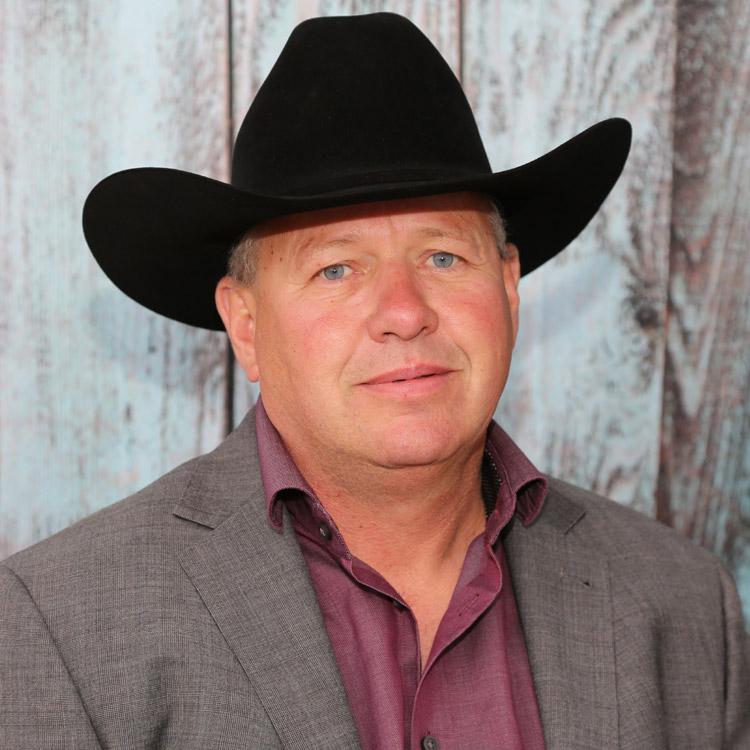 Although he started driving in 1991, 1992 was the Rookie year for Ross with the NPCA and in 1995 the association changed their name to the CPCA where he continued racing through to 2012. In that time he won three career CPCA show championships, received the Most Sportsmanlike Driver Award in 1994, and was a finalist for the CPCA Championship Dash in 2005. In 2013 Ross moved over to the WPCA.

Welcome back Ross, we look forward to seeing you on the CPCA tracks in 2021